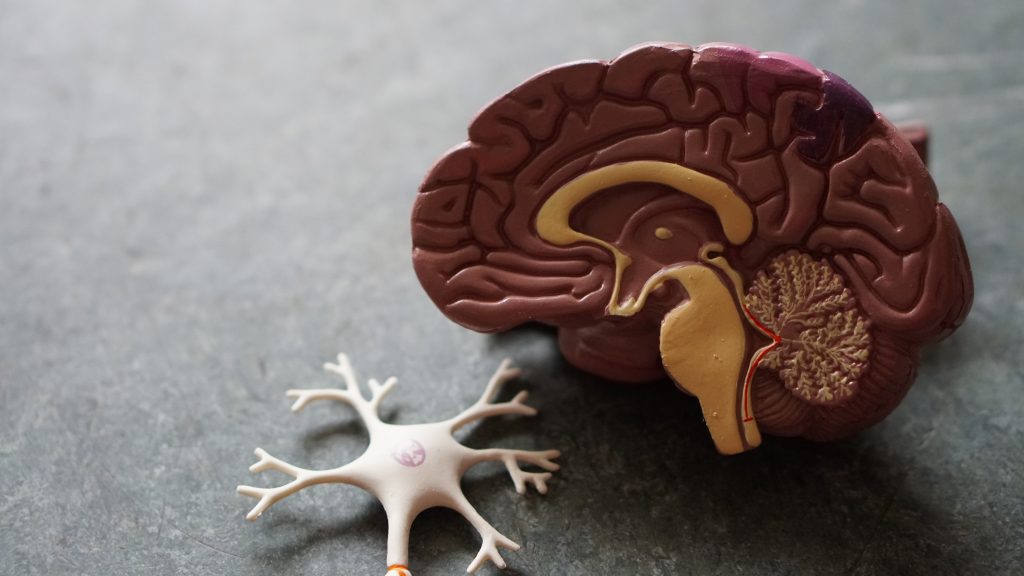 Learn about habit change with hypnosis and how your brain can help make the changes you want with neuroplasticity. How can hypnosis help support habit change? How does hypnosis work?

The brain loves to save energy where it can. Although the brain weighs only 2 percent of the body it uses 25 percent of all your energy. Neurons (nerve cells that move electrical impulses through the brain) require some amount of myelin, a fat within the brain, to act as an insulator for the axon. The more frequent a pathway is used, the thicker the myelin coating and the quicker, more energy efficient the neuron can send the electrical impulse. As your brain can only hold about 5 -9 tasks at any one time (Miller, 1956) performing habits (highly myelinated circuits) can reduce the energy requirement of the brain. (Kaller, 2017) 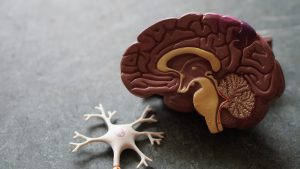 Habit change occurs through neuroplasticity where the brain makes lasting alterations to its own circuits when responding to an experience. New repeated experience, such as a habit, will cause myelin will begin to insulate the pathway and with frequent use, strengthen the new circuit. Interestingly, the old pathway loses myelin because there is no electrical impulse travelling along it (Lieff, 2016).

How hypnosis works in the brain

Hypnosis involves absorption (highly focused attention), dissociation (the compartmentalisation of experience) and suggestibility (non-judgemental behavioural responsiveness to instructions from others). Through measuring the blood flow to different regions of the brain, Dr Spiegel and his team, measured the brain activity during hypnosis.  There were 3 main findings. (David Spiegel, 2017)

Firstly, they saw was a coordination between the anterior cingulate cortex, part of our ‘worry’ system and the dorsolateral prefrontal cortex (DLPFC), part of our system responsible for planning things and carrying out routines. Meaning, as you concentrate intently, you tend not to be worrying about judgement thereby becoming highly suggestible.

The second was the increase between the DLPFC (planning and routines) and the insula, the part of the brain that helps regulate body functions. This means during hypnosis, you are absorbed with the connection between your brain and your body.

Thirdly there was decreased activity in the dorsal anterior cingulate, the part of the brain that contributes to a your self-awareness meaning that you are less self-aware (dissociated).

Together, these effects lead to feeling more focused and in tune with your body, while having less inhibition.

Together with your hypnotherapist, you investigate how your current habit is presenting and how you want it to be instead. As you are absorbed in hypnosis, your unconscious will take on the suggestions and make the change towards your desired habit. In the hypnotic state, you are less likely to critically judge and evaluate the suggestions made. 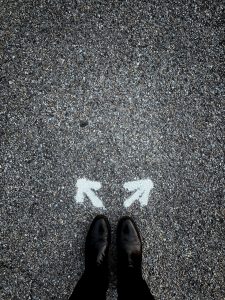 During hypnosis, you’re in a mental state where you can manipulate events and perceptions. Your hypnotist will deeply imbed the desired new habit, manipulating past events where the habit occurred, creating a new circuit in response to the habit cue. After the session has concluded and you perform the new habit consciously, you will continue to myelinate the pathway, strengthen your desired habit. (Doidge, 2015)

Miller, G. A. (1956). The Magical Number Seven, Plus or Minus Two: Some Limits on Our Capacity for Processing Information. Psychological Review.